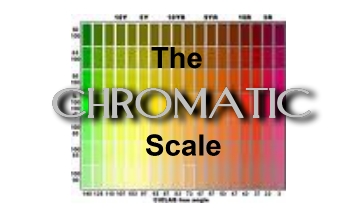 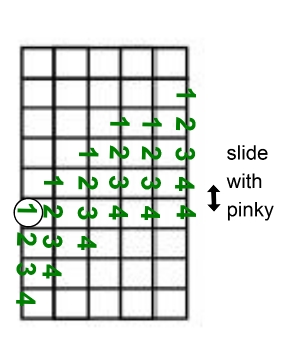 Tuning a Guitar to Itself