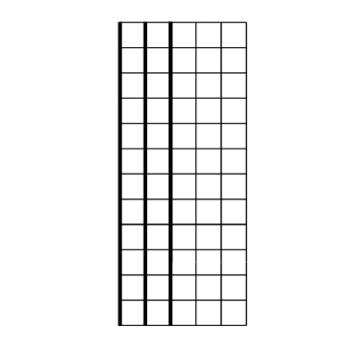 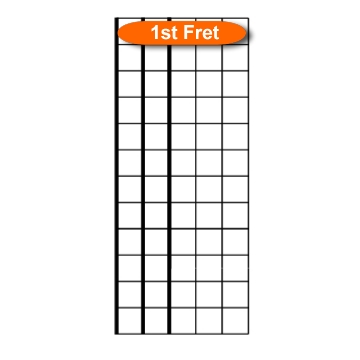 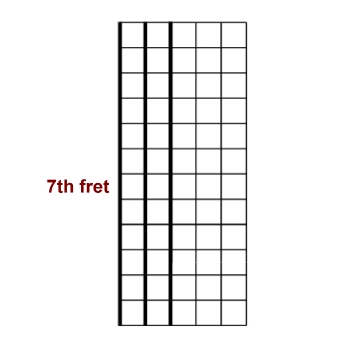 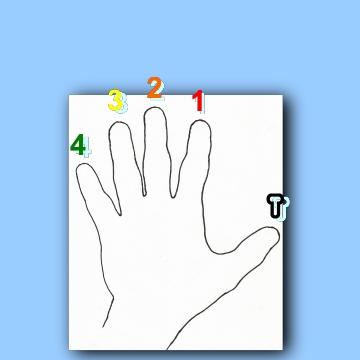 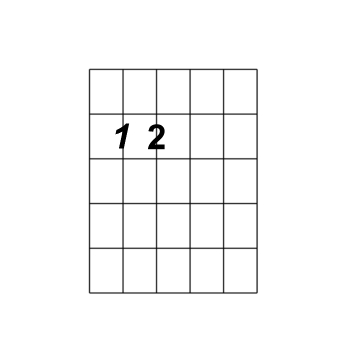 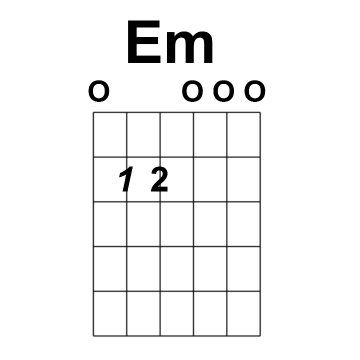 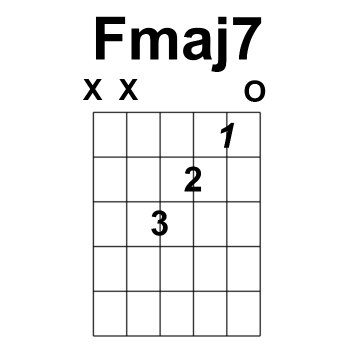 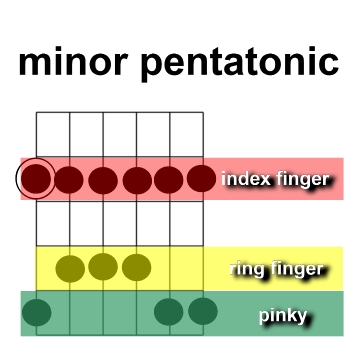 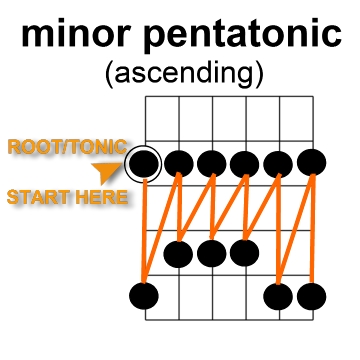 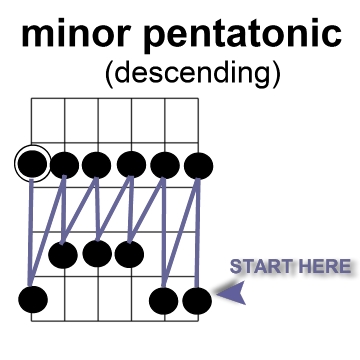 Let’s see if we can put it all together. This example wants us to play: 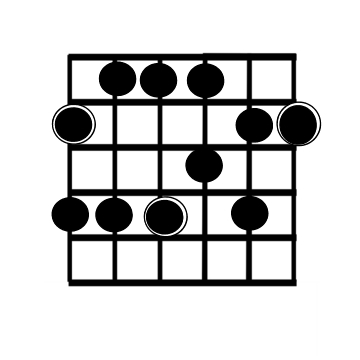 *REMEMBER THAT WE NEED TO START THIS SHAPE ON THE 7TH FRET!!!