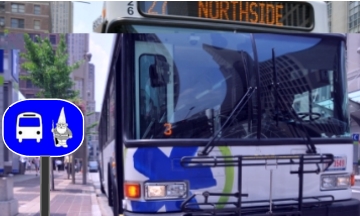 A: Any device that keeps a constant tempo. These help musicians with their rhythm and timing.
Metronomes come in many guises.

to modern drum machines and software. 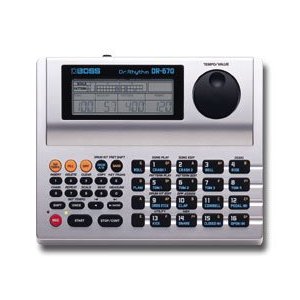 BUT THEY ALL DO THE SAME THING- PROVIDE A CONSTANT RHYTHM.

Here are a few tips to improve your rhythm and meter:

Start the metronome at a SLOW speed (somewhere around 50-60 beats per minute.)

Try playing a simple Major scale hitting one note simultaneously with the click/beat. Feel free to slow it down if you are struggling to keep up- but don’t increase the speed yet. (There’s nothing worse than someone trying to pull off a fast run when they can’t execute it cleanly at a slower speed. TRUST ME-THERE’S NO SHORTCUT TO RHYTHM AND TECHNIQUE. If you want phenomenal technique, take your time and be patient. You’ll thank me later.) 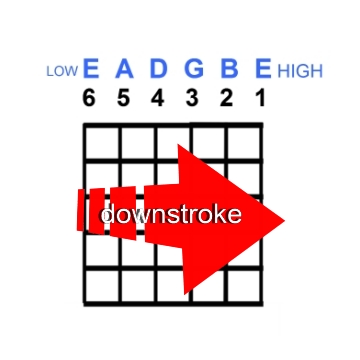 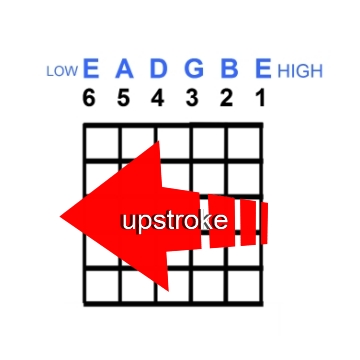